NO BS Hockey League – Shut up and play! 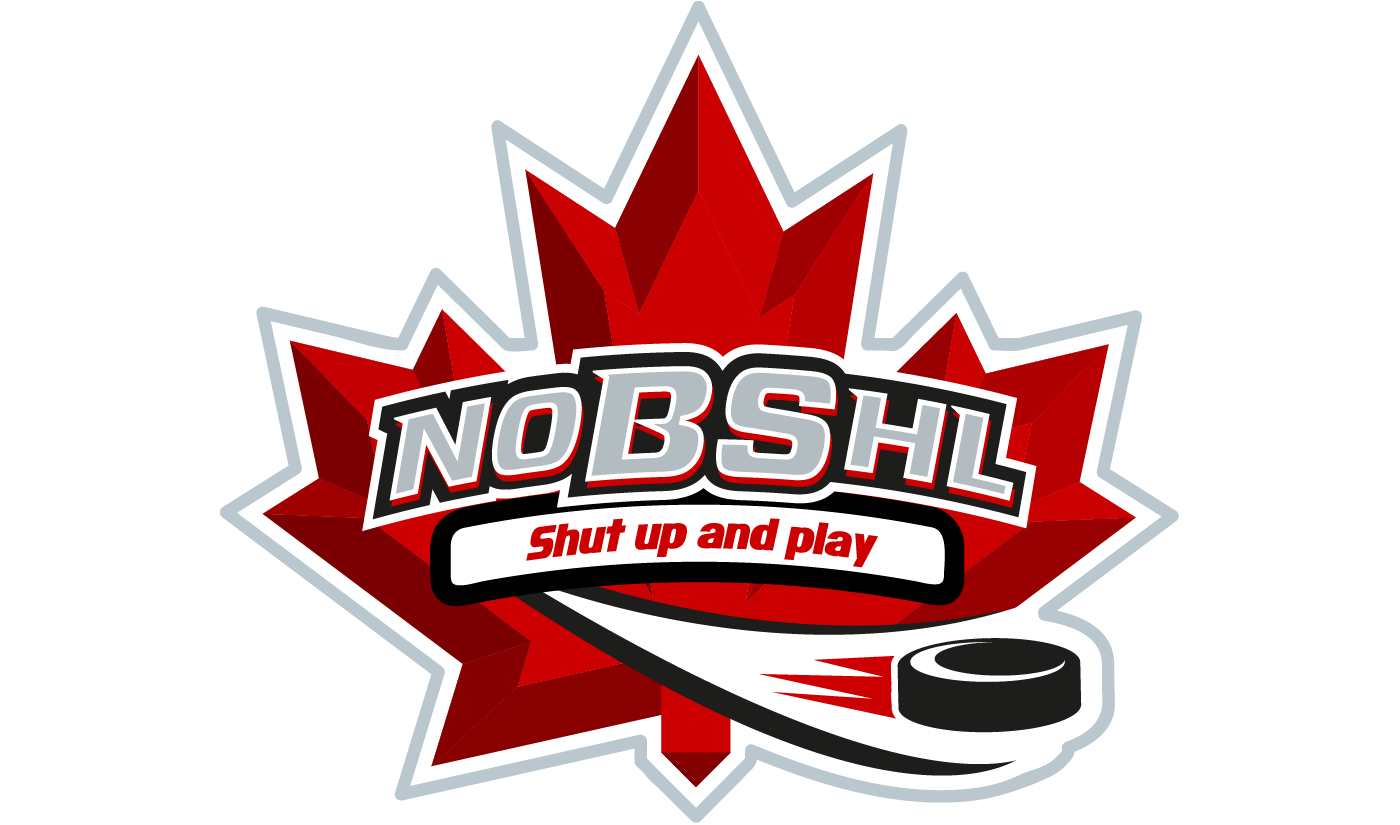 Hard to believe but true, a NO-BS Hockey League (NOBSHL) is thriving in Beckwith, Ontario.

Originally I started the NOBSHL as a way to reduce my own travel time to Kanata (about 30 minutes from where I live).  I’ve enjoyed playing hockey for many years now, though I only started at age 35.  Driving to Kanata wasn’t the worst part of the ice hockey of the past, it was the fact that the organizers were not able to offer a set time to play.  We (the team) would often not be aware of when we were playing even a week before our next game.  It made summer plans difficult at best to manage; especially when married and with 2 kids!  The dreaded 5pm on Sunday or 7pm on Friday would always create a point for discussion at home.

One thing that I really disliked about the Kanata League was that you had to show up with your own team.  Not a huge issue, but playing with the same guys all the time led to the more competitive players influencing the team and overall dynamics.  Not long into the season and the “BS” would start to fly with guys in the box for good chunk of the game.  Get back to the dressing room and you’d have to listen to them harp on about how lopsided the ice was or how the refs were out to control the game.  Yes, the refs can influence the odd game or make bad calls but a clean (perfect) pass is something that takes 2 or 3 tries to get right (if it happens at all) for some of us!  Refs are just guys out to get some exercise like the rest of us.  They are paid to be there but being paid doesn’t mean that they don’t make mistakes.  These competitive or fired up players would literally eat up the ice since it would mean one in the box and four on the ice.  I remember having games where I barely broke a sweat, and finding reasons to yell at the refs or the other team wasn’t fulfilling or why I was there.

So I decided to create a league that would match the draft format of my winter league CPSHL (Carleton Place Senior Hockey League).  In that league they had the right format and teams were built from a pool of local guys.  Teams never had the same composition from one year to the next.  So the guy that you had a gripe with last year might be the guy who was your defense partner this year.  Having a league wide draft is a great format because all players get an opportunity to network and experience competitive hockey.  With the weaker (older?) players being distributed equally amongst the teams everyone is able to enjoy the games.

The NO BS part of the league aims to take the crap out of the game by creating a respectful environment for everyone on the ice.  As I like to say, “if you have an issue with the refs or the other team then go play in the ALL-BS league but I hear they have no refs!”..  🙂  The format has really take off and within the first 5 years the league grew to 6 teams.  In the year after expansion to 6 teams there were over 15 guys on the waiting list!  So taking the BS out of hockey really does seem to be something that others want, and appreciate.

Up until now the league has been an over 30 league but with more and more aging players coming out, the league may need to be split up with an over-30 and an over-40 division.  As the league continues to expand, the BS will be limited to the after game banter and boasting in the locker room.  Everyone still likes to reflect on the awesome pass or shot that helped their team to victory; much like the fish that got away.

I look forward to what the NOBSHL league will become.  A league focused on taking the BS out of the game is really is a lot more fun for everyone!

Shut up and play!

Reducing my Energy Consumption at Home

Atom House Girls – a great season and a lot of fun!